Starting from the bottom

I was having a conversation with a client recently who didn't believe how far I'd let things slide in the past.

That statement was funny because I forget sometimes that it's one thing to hear it but it's another to see it.

There's few people who've known me through the period in my life I would consider a complete train-wreck.

Well, this is me in full self destruct mode (pic below). 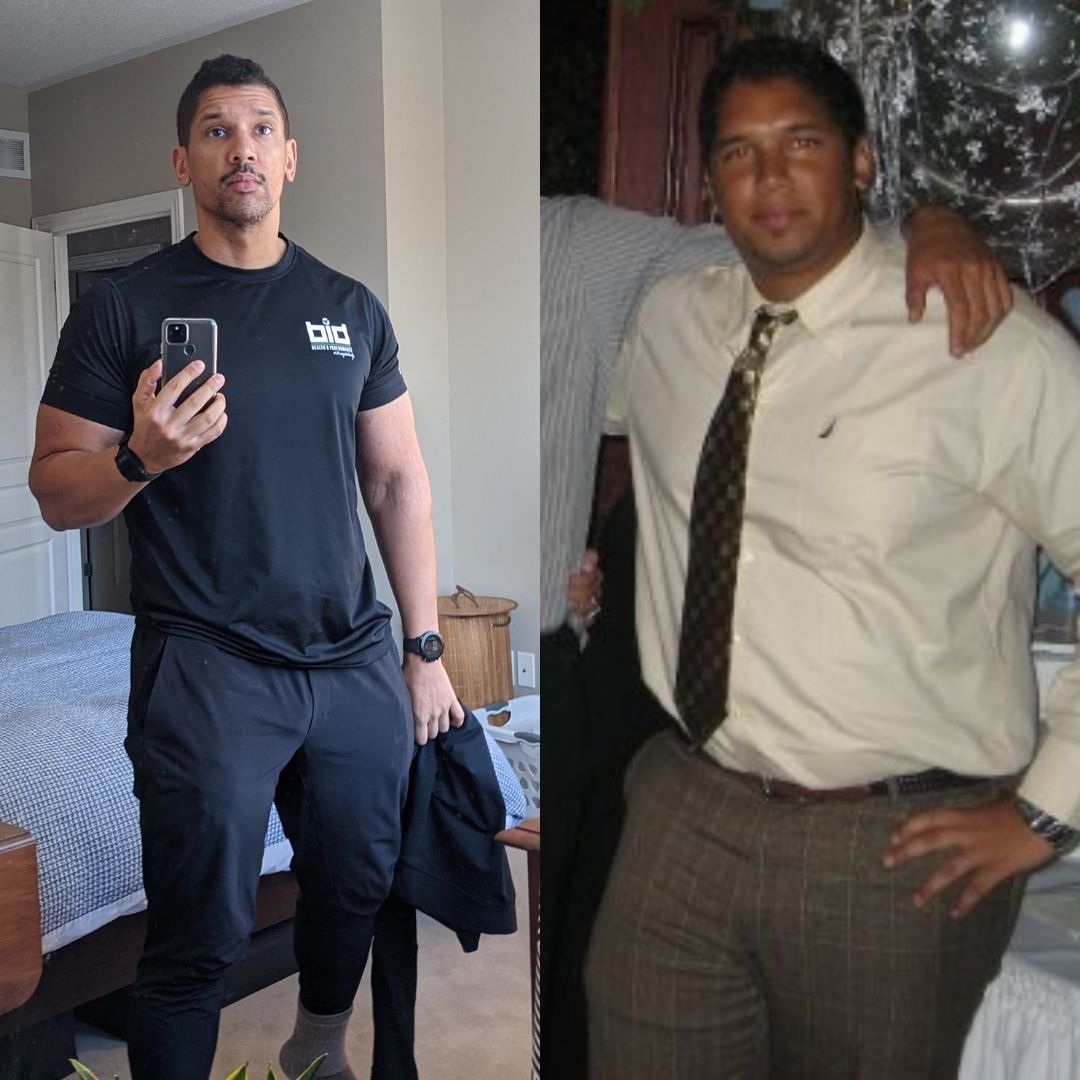 I want to be clear I wasn't a train-wreck because I was ~70lbs heavier and looked different (though it didn't help).

I was a train-wreck because the way I existed and saw myself wasn't authentic to who I felt I was and who I wanted to be. I wasn't happy, the physical state I was in was just a byproduct and reflection of how I was doing on the inside.

I had some big problems I was avoiding

At this time my self esteem was withered to nothing after the dramatic breakdown of a long term relationship a few months prior; mostly the result of my neglect and lack of direction.

My lack of courage and misalignment with my values had me working a job that I hated so much it triggered panic attacks and anxiety in some form daily. Though because I was praised by those closest to me having achieved a measure of security I refused to quit or take steps to progress for fear of failure or uncertainty.

I let my fear and need for comfort control me. Spending every spare hour and dollar on shopping, comfort food, alcohol, TV, and video games avoiding reality as it came down around me.

Eventually one day the train came to a stop. I hit bottom. I was broke, alone, and I hated everything about myself.

This is the point in the movie where there's a triumphant overnight turn around.

Unfortunately this wasn't a movie.

Once I had stopped wallowing in self pity and gained a little courage to start moving forward again one of my first steps was getting in the gym.

Thankfully I'd accumulated enough knowledge and experience already through my early years that I knew where to restart and how to apply it.

Within weeks of training a few days per week I started feeling a lot better, so I started planning my training regimen, I also began eating better.

This led me to feeling more energy, less stress, and generally happier which by consequence had me eliminate or reduce many of my vices.

Gradually I started seeing my body change as a direct result of my effort.

This was the catalyst for me, because I finally felt like I was back in control of something, taking care of myself anchored me, and I was able to use it as a launch pad to rebuild.

It was a gradual process but with every small success I gained momentum and confidence in my ability.

Taking care of my body literally changed my life, and the thing is I've seen this effect over and over again in my clients regardless of what they're going through.

There's a great many things in life that just seem to sort themselves out once we stop treating our most important asset; our bodies, as expendable.

Also, if you show up for yourself you're sure as hell better equipped to show up for others in the way you want to.

BID stands for bring it daily. It's a reminder of the daily work we need to put in on ourselves, and assuming ownership for your success through your actions.

Regardless of where you're starting from right now, I know it can difficult, but I want to assure you change is possible if you want it.

I also want to remind you that it's not just about losing a few pounds, a flatter stomach, bigger arms, or a rounder butt (though they're all nice benefits).

Take the first step if you haven't, keep going if you have, and if you need help we should chat. 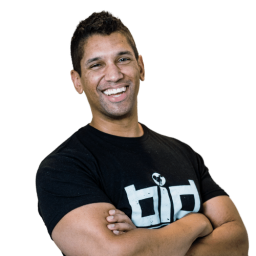 Jason Ingham is a personal trainer, nutrition coach, powerlifter, sci-fi geek, multi-time former fat kid, lover of Bay (Bailey), food, and lifting heavy things. When he's not in the gym you'll probably find him buried in a book, crushin' a sandwich, or exploring the cities restaurants.

Enter your email below and join the BID Collective and get exclusive insights, tips, strategies and tools too!

Macros for weight loss and performance 101

Macros for weight loss and performance 101

Please log in again. The login page will open in a new tab. After logging in you can close it and return to this page.